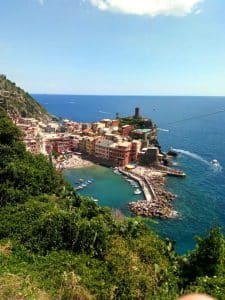 According to Italian news reports both local as well as foreign pensioners would be eligible for the project, which aims to repopulate the rapidly declining southern regions of Sicily, Sardinia and Calabria. To be eligible, retirees must move into villages and towns with a population that has declined by 20% or more within the last decade, and with a population less than 4,000 residents.

The proposal is far from becoming law, however, something to certainly keep in mind for Americans of Italian decent who’d love to retire in their ancestral homeland!